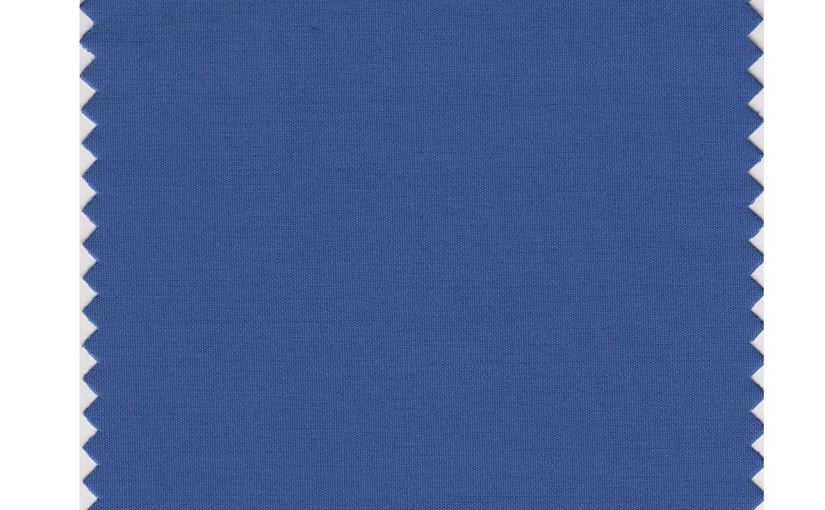 We’re touring around our over 55 living community in Florida in our golf cart looking at all the homes. It’s the beginning of summer and most of the winter residents have already left. The people who live in the neighborhood year ’round have been working on fixing up their homes.

There’s one street where several small bungalows have been renovated. As we drive up the street slowly to make sure we don’t miss a thing – a door that has just been painted or a decoration that has just been installed, I say to mom “I would buy one of these homes in a minute if I could afford it.”

“They are really nice” she responds, but then scoffs at a home which has just been painted a color which is somewhere between pea green and olive. “Ugh, that’s awful,” she says, “I would never live there”.

By then, we’re further up the street. She looks over at the wooden door of one of the larger bungalows that has a pool in the back. “Nice blue color”. I say.

“Delft? What the hell is delft?” I’ve never heard of this color. As I drive the cart a little further, I quickly scan my mind looking for the place that has all of the colors in a  Crayola 64 pack of crayons. I’m thinking midnight blue, navy blue, sky blue, blue-green, periwinkle and then off to the land of lime green, bubble gum and burnt sienna.

“There’s no such thing as delft”. I tell her. I am certain of this. Yet I’m also wondering how she would know this and more importantly, how she would remember. By the time of this tour around our neighborhood, my mom had been diagnosed with vascular dementia which had progressed rapidly. If you asked her what we had had for dinner the night before, she may have been able to remember but it would have taken her a while and she wasn’t a fan of being “quizzed”.

But the more I thought about it – back in time to several years before, I remembered that she loved designing the rooms in our home and had spent many times picking out paint, fabric, and wallpaper for not only our home but for the boat as well. Of course she knew about this color “delft” and I regretted that I had forgotten about her passion for decorating and designing.

“It’s a color that is prevalent in the Netherlands,” she tells me.  “We saw it in a lot of places when we went there, and in Denmark and Sweden as well.”

This was the blessing of being able to care for her for the three years before she died. We were able to reconnect with each other and laugh and have great conversations like this one; but at the same time, it occurred to me how sad it was that I hadn’t been able to spend the time with her and dad that I would have loved to. And I wished that we had had more time to reminisce about the extensive traveling she and dad had done instead of worrying more about upcoming appointments, medications and making sure she had the care she needed.

As we continued to drive up one street and down the next, she continued to point out everything she could spot that was delft. By now, we were both laughing but I remember her conviction as she pointed each door or set of shingles out to me upon saying “that’s delft and that’s delft… and so is that!”

Suddenly it seemed that the entire neighborhood had transcended to Delft.

Not only was it a colorful lesson for me, but I think the #Crayola people may have some serious catching up to do as well!

S.A. Leys is a consultant and coach with 25 years of expertise in coaching the healthcare professionals and teams who care for all of us. I also coach individuals who work in fast-paced, high-stress careers which requiring compassion, analytical and critical thinking strategies who are interested in achieving their fullest potential in their lives, relationships, and careers. Let me know if I can help you too. Contact me at www.SusanLeys.com View all posts by SALeys